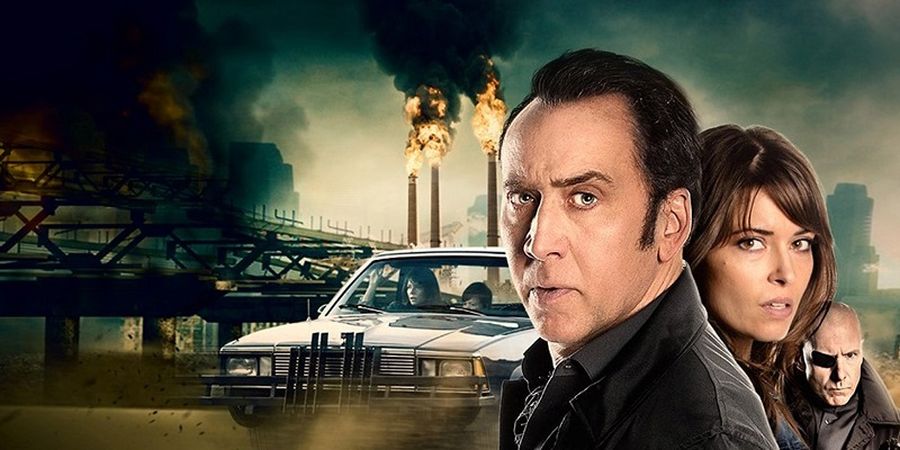 One of the most popular genres on Netflix lately is dystopian movies. Our obsession with them is interesting, some would say morbid even. The end of civilization as we know it and life after some disaster are topics that have attracted many filmmakers. Here are some of the best dystopian titles currently found on Netflix.

After climate change has devastated the planet, the American Midwest is transformed into a wasteland. In order to survive, humanity is forced to make some hard choices and all those who can’t contribute to society are sent to colonies. Nicholas Cage suspects that not everything is as the authorities are telling them when a woman and her son are sent to one such colony for no apparent reason.

A mysterious event has brought the world to the end. However, that doesn’t mean that family squabbles are over. As Theo James, accompanied by his father-in-law Forest Whitaker, tries to save his fiancé, he is faced with constant bickering along the way. In order to survive the harsh realities of the new world, the two men must find a way to work together and save Samantha.

The year is 2035 and the society is a mix of strip clubs and black-market surgeries. Leo is a mute bartender working in one of those clubs. He is forced to battle gangsters and sex robots to save the only person he cares about. The movie is set against the backdrop of futuristic Berlin, resembling Casablanca from WW2.

Directed by Paul W.S. Anderson, Death Race is a remake of Roger Corman’s cult classic. Unjustly imprisoned Jason Statham has only one chance of getting out of prison alive, and that is a death race. Held on Terminal Island, about two-thirds of participants don’t survive the race. The movie is filled with action scenes and exploding car chases, something Statham does best.

The AI has rebelled and the machines are waging a merciless war against humanity. The prequel to the Terminator series explains the events that have led to the creation of Skynet and how John Connor and Kyle Reese met.

Alfonso Cuarón’s masterpiece paints a grim picture of a future where infertility is widespread. For more than a decade, not a single human baby has been born. The society is at a breaking point and wars for resources are common, as are riots. A sudden discovery of a pregnant woman changes everything and Clive Owen’s character is tasked with escorting her to safety.