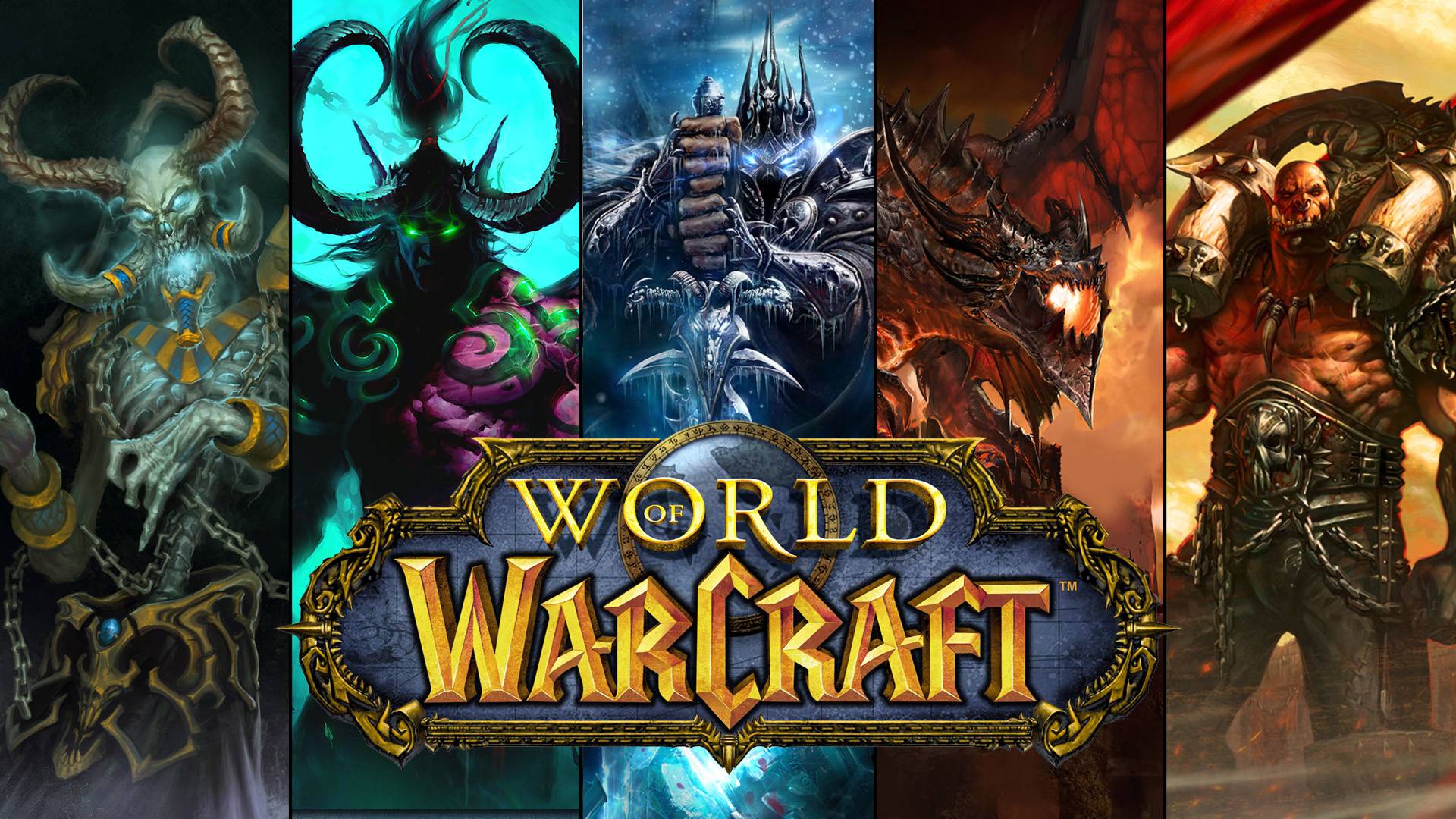 In the game known as WoW, leveling is according to experienced players, one of the most boring processes in the game. Many of them see it as a necessary evil and are desperate for something that will help make the whole experience at least a little fun.

Some of them leave it to booster services, such as WoW PvP boost, and then join in on the real fun. And indeed, this is not something new in the World of Warcraft player community. Booster services are there to overcome the bigger challenges for the players, and certainly, the boring game is a challenge. Because of this, professionals who make money from it probably do not even complain.

According to the players, Shadowlands is the episode that made leveling interesting again. Until then, it was really a torture to try to advance through quests and PvPs, many of which are repeated several times.

1. No heirlooms, only quests

You will find exactly this advice on the forums. Quests are in practice really more dynamic and do not have much time to become boring. Also, you can upgrade your weapons and skills with them, and thus reach great and significant rewards and items that you will take in your possession. According to some calculations, through the quest, you will win the same XP as through heirloom, but for almost a third of the time invested. That’s the biggest difference because no one wants to invest so much time in the same prize.

2. Do not try to make sudden “climbs”

We all want to progress as fast as we can, but if you want to go through as many levels as possible and build your character at once, you may not need to rush that far. Leveling the character consumes a lot of resources, many of which are unprofitable to spend so quickly and achieve so little.

Many players claim that while leveling their character they listen to music or do something else at the same time, for example watching a movie or talking on the phone. In that way, they use part of the invested time for another purpose. What we will all agree on is that this process is according to many the most boring in the game and any side activity at the player’s request can even be productive. It does not require much focus, so this is practically not a large-scale distraction for gamers.

4. Divide the goal into several missions

Instead of trying to figure it out right now, do it gradually. Give yourself missions that you will want to accomplish on your own, try new skills, and then move on to the next stage of your actions. Also, instead of doing this, you can hurry to level up the character as soon as possible, so that that boredom goes behind you and you prepare for new challenges.

5. Let someone else do it for you

As we mentioned at the outset, it is perfectly normal for someone else to do this for you – out of love or for money. Booster services exist for a reason, and they have survived for so long because they are practical and usable. Do not worry, you are not doing anything wrong with it. You just have to be more discriminating with the help you render toward other people. However, this is a win-win situation and this option is worth considering.

6. Do it together with someone else

If you have a friend or partner who plays WoW, level up together. Many things are more fun if we do them together. In such cases, the whole process becomes more interesting and even funny, because you will give each other advice, you will laugh at the mistakes and you will spend all the time together, which otherwise would be very boring.

7. Use tutorials that you can find online

When all else fails, get instructions online. They are easy to understand, especially those in the form of video, where you can practically see what is happening. You can also, if you have two monitors, watch the videos at the same time and apply what you are advised. Indeed, with the same amount of time invested, you achieve the result you would get if you watch the video first and then apply what you have learned.

8. Take a break from the game, then come back again

And this is one of the possible solutions, especially if you feel like you have burned out in the process of leveling your character in WoW. Of course, we are not saying that you should give up what you are doing, but you can give yourself a little more time between two levels so that you can then have at least a little fun. Fortunately, newer expansions are no longer as boring as they used to be, but they can become monotonous at times.

Knowing that leveling up takes a lot of time, it would be good to lower your expectations of what you would like to achieve over a period of time. Realistic expectations will help you not to be exposed to stress due to the game, and that is something, at a time when we really need to save our nerves.

10. Accept the fact that it is a game

If you do not plan to play this game professionally, then we recommend that you treat it only as a way of entertainment when you are bored. But if WoW means more to you than that, then you have to accept that for any success, you need to invest time and energy, and as you can see, often money.

The tips we have given you are more and more applicable to make all this less boring yourself. In fact, during the game, you can not do much, except adapt to the situation. But it is also something, and we would certainly be better off if we found a way to use the time invested for leveling at the same time for something else.