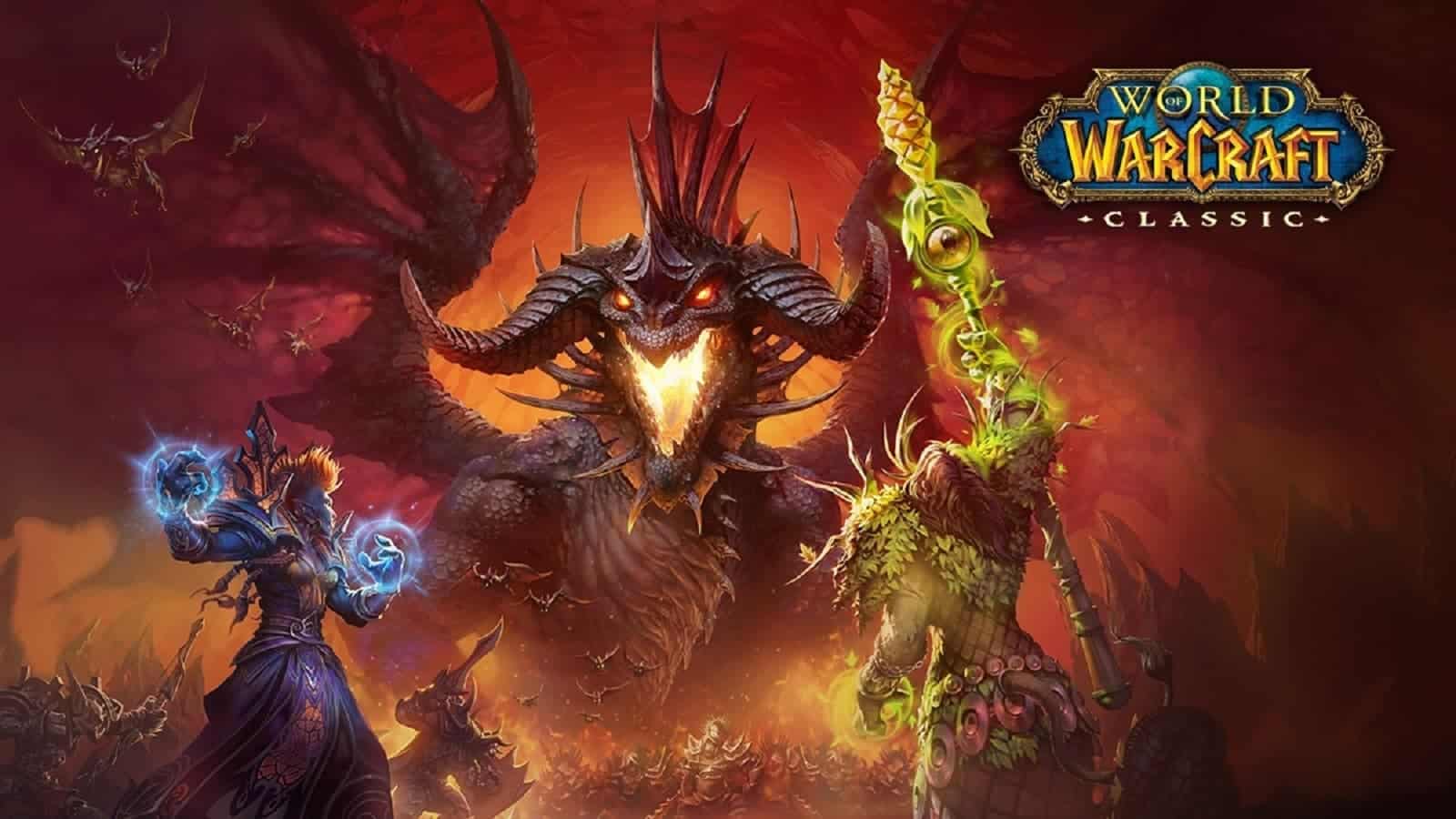 Power leveling is a term used in World of Warcraft to describe actions that lead to the maximum capacity of the character in the shortest possible time. That is, each activity that contributes to leveling up your character in the shortest amount of time, describes power leveling. As we all know, leveling is actually slow and tedious if done in stages. This is why many gamers try to do this as quickly as possible and use the maximum capacity of their character skills. The focus is on boosting and progress, in order for further quests to have a character that is better built and will fight more easily in important moments.

Although leveling is considered one of the most tedious activities in WoW, there are professionals who would do it all the time to make money. These services are known as boosters, and you can see what it all looks like on WoW powerleveling. In principle, you order a service and receive it for a certain amount of money.

Of course, there are gamers who want to do everything themselves, to know exactly what happened throughout the game. Both ways are correct as long as there are no cheats that would destroy the integrity of the community and contribute to the disgusting behavior of individuals among the players.

To do all this effectively, you need:

We do not mean professional services, but cheap items that you can find in the game store. It’s best to do this to push your character to level 90. If you have a list of characters, make sure you choose the one you want to level correctly. When you are sure that everything is fine, just confirm the changes and continue to level up.

2. Shortcuts on the keyboard

Shorts are great so you don’t waste time browsing the menus. Learn the benefits of World of Warcraft. In fact, it’s not just shorts, but many other skills that will help you develop speed in your playing. Helps with a mouse with high sensitivity, which means that you should not skimp on quality equipment.

3. Reconcile that the first character is not even the last

You learn with the first character, and with each subsequent, you progress. With the first, you can test, make mistakes, lose, but also learn what are the most basic elements of the game and the characters, such as classes, talents, and so on.

4. Choose between PvP and PvE

One is player against player, the other is playing against the environment. Fortunately, WoW is such a game that will allow you to choose which server you would like to play on. For example, PvP is against other players, and even if they are your choice, they can prevent you from leveling up as fast as you want. PvE, on the other hand, is a bit boring, but still, when you have to deal with environmental conditions it is easier to build as a character. Of course, you can combine them in stages, so you can be sure that you have achieved the maximum. But it is better to do it when you already have enough experience.

5. Learn to ride and grinding

At level 20 you can already ride, by level 60 you can already become a professional. At the same time, you can commit to grinding. With the help of these activities, you will collect XP much faster, so it will contribute to leveling at high speed, ie to apply power leveling in practice. The process of collecting XP for your character involves a variety of activities, and you need to learn to craft, buy recipes, get better at professions. It’s not all about buying, but also using specific items in order to make rapid progress in the game.

6. Learn the theoretical part as well

Of course, we do not tell you to take books and read them for days. But before you start power leveling it is good to take some time to learn the most basic concept of the game, the basics, weapons, activities, in order to learn how to properly use each item. In addition, you can read blogs and forums, but also talk to other gamers, in order to make the mission as successful as possible.

7. Use some help from a friend

In the game itself, you have the option to recruit a friend and thus you can invite a friend in this whole process. In addition, it is good that you can join each other and all have some benefits from this type of leveling.

When we say heirloom gear, we mean a variety of weapons, armor, shields, and other unique pieces, and you can do the leveling through multiple characters. Bonuses are just an extra benefit from your activities.

9. Have a certain budget

Sometimes you will have to pay for some things. To optimize costs, you need to have a budget for it. If you are limited by money, make sure you know how much you can spend during a leveling, so as not to get into awkward situations.

10. Give yourself some rest

Even when using power leveling, there is no purpose in being too tired and overwhelmed. This applies to you as well as to your character. Spending many hours in front of a computer is not good for your eyes. And also, the game is made so that after a while the character needs a little break. Allow it until you get the message “You feel rested” and then you can continue.

As you can see by yourself, there is no fixed way that can teach you how to power level your WoW character. On the other hand, being a part of this community means you have contacts all around the world, who can help you figure these things out. So, what depends on you? Your wish to go further, and the time you prefer to dedicate to the game. After that, things are getting much easier.