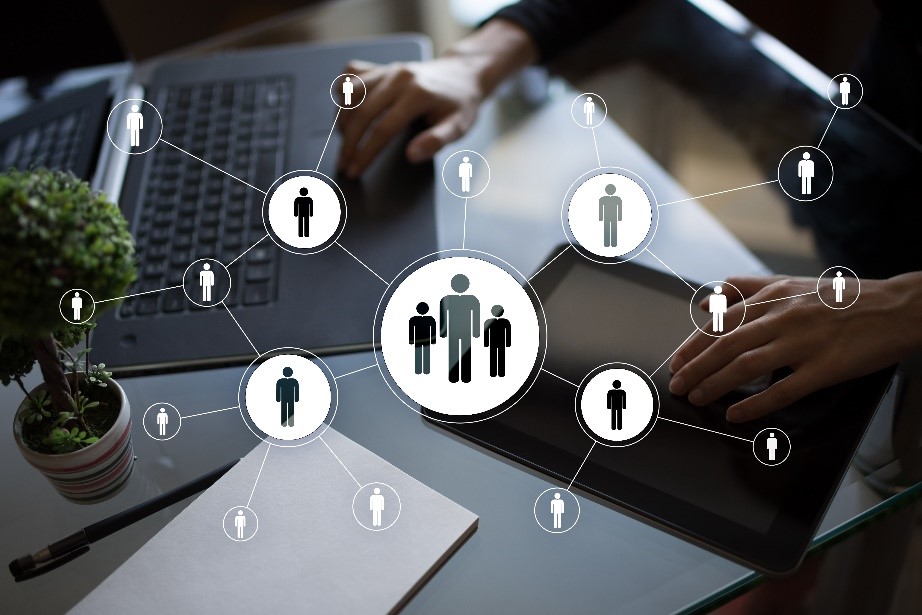 The United Kingdom is not part of the European Union, and the previous regulations don’t apply to what’s valuable today there. So, for the students and other people who need to join some educational program in the UK, a British sponsorship license is needed. Also, it’s needed for hiring specialists and collaborators from other countries, as long as the conditions are fully met.

And since the visa is a little bit difficult to obtain, and for some people expensive too, there are some requirements that both the person and sponsor must accomplish, so they can be eligible for this license.

1. How does sponsorship work in the UK?

The employer, or the person or organization who organize the educational session for professional purposes, should start a process within the authorities, so the person who needs to come to the UK can have a valid sponsorship license or visa.

All the conditions for a tier 2 sponsorship license should be met, so the whole process can be successful.

Surely, there are some exceptions, for those who need or don’t need a sponsor license.

For example, citizens of Ireland who come for training, work, coaching, and even for unpaid volunteer work and humanitarian and charitable work do not need such a license. Neither do those who qualify for the EU Settlement Scheme, nor those who are likely to stay in the UK.

But it must be known that even the business owner must check whether he meets the criteria and whether the nature of his work is actually competent for sponsorship. Even if it is not, there are other programs that can facilitate obtaining a license or visa for the person to come. Of course, you can also expect a visit from your company’s visa and immigration departments if they deem it necessary to review your application.

If you get a license to sponsor foreigners coming to the UK for your professional needs, you must know that it also comes with many responsibilities.

Although the abbreviation reminds us of the messages we send via mobile phone, in this case, SMS is a sponsorship management system, which can be used by employers who sponsor full-time or temporary workers, but also educational institutions for students.

It can be used to obtain certificates in accordance with the requirements of the employer from training, to apply for scholarships or funding programs, but also to apply if the employer or educational institution tries to change the expected conditions, which do not correspond to what was initially defined.

3. What is Tier 2 Sponsorship?

This is a special type of sponsored visa for workers with exceptional skills, and its new official name is Skilled Worker visa sponsorship. In fact, companies are allowed to sponsor foreigners who would come to the UK to work for them.

Of course, nothing comes for free, and both sides have a number of obligations, especially when the UK is no longer part of the EU.

This is a great way to attract talent abroad and give them a chance to advance in their careers.

Of course, both parties have obligations, and if someone does not fulfill them, it is allowed to file a complaint or request the termination of the license.

As an employer who would like to join this program, you need to apply to one of the licensing agencies supported by the British government.

The sponsor must know that his business will be audited to see if it operates in accordance with the law. Then the same goes for the person who needs to get support. When issuing the license, he will be interviewed in order to prove that he has the capacity to cope with the obligations arising from such a document. They must also prove that they will pay the sponsored employee accordingly.

With the exit from the European Union, the UK’s immigration system has undergone some changes and fortunately, they all have a positive aspect when it comes to sponsorship as a concept. Due to Brexit, even workers from EU countries now need an additional document to be able to work in the UK. The new system is made to be more accessible and simpler for both employers and workers and all changes are implemented immediately.

In 2022, faster systems for applying and issuing permits and licenses were implemented, but also the required documentation to be submitted by the employer was reduced. There are also facilitation requirements for first-time applicants or for startups and small businesses.

However, the system for detecting abuses by those involved has been advanced. There have been such examples in the past, but now the authorities are stricter in terms of controls and monitoring.

For the period from 2022 to 2024, it is expected to improve the information system through which it is applied, but also to provide better customer support for service users. Of course, this is in order to facilitate the process of recruiting foreign talent who would like and could be part of the British economy. Instead of complicated documentation, an easy and understandable user system is a priority for the British authorities for the coming period.

Of course, research will continue to be conducted in order to come up with an efficient but also easy system in which talents outside the UK will get a chance for career development in the Kingdom.

In anticipation of reforms, it is good to know that they will not happen overnight, so all sectors will have time to get used to certain changes. Employers must know what criteria apply to the country of origin of the employee because in certain circumstances additional documentation is required. Of course, these licenses are not free, although they do bring many benefits. The commission charged depends on the immigration department price list, the size of the company, and the area it covers. Usually, in less than two months, the whole procedure is ready, and sometimes it can be shorter. For an instant quick decision, more money is charged. And that’s probably everything you need to understand how these things work.