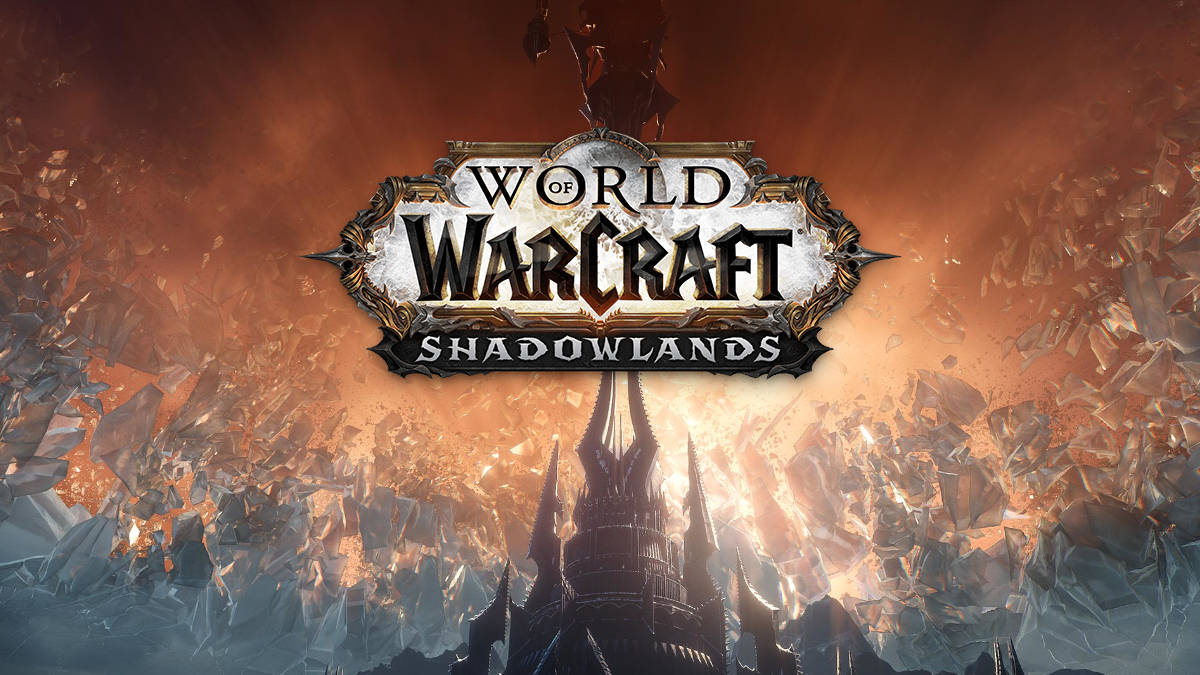 Are you a true WoW fan? If so, you probably already know about two factions – Horde and Alliance, right? As an Alliance, you can play as humans, dwarves, Worgen, etc while the Horde faction has Orcs, trolls, goblins, and other races for you to explore with. If you wish to know more about these two, as well as which role is better for your gameplay, or if you have a ton of different questions about WoW, keep on reading! Here is all that you should know.

Horde or Alliance – which is better for you?

Did you know that the general trend is that there are far more Horde players than there are Alliance? The ratio on some servers can be 4:1. However, this doesn’t have to mean or prove a lot about its benefits or perks. If you are an active player just make sure there is an adequate amount of population of your faction. This is why most people tend to go for Horde – it is way easier to find a group where you will fit in. However, oftentimes the more the merrier rule does not apply. Wouldn’t you like to stand out with your rarer go-to choice of character?

Alliance can be an extremely fun faction to play. The only downside of it? The queue times and trying to find your teammates. People are going crazy over Alliance due to a fact that you get to enjoy better features of your character and for some a cooler style. You as an active player will notice that when you turn War Mode on, you’re put into a different server where a balance is maintained between Alliance and Horde players. So, to put it all in numbers and perspective, Horde has more players currently. PvP queues are quicker for Alliance than Horde. Most Horde queues are about 10-15 minutes long.

1. Is Horde stronger than Alliance in general?

This depends a lot on how you look at it. For a long time now Alliance was and is superior in almost every aspect, but it takes some time to spot it and differentiate the two. On the other hand, Horde has stronger soldiers. For a lot of bigger players, Alliance is better to play since they have the demigods.

2. What do Alliance areas have in World of Warcraft?

In WoW, Alliance has castles, farmland, a harbor. On the other hand, Orgrimmar is the capital city of the Horde. For a lot of people, Alliance areas and their “AFK zones” such as iron forge, gold shrine, and outside of stormwind are better-looking and more fun to play, look at and enjoy. The choice and final decision are personal and will vary from player to player.

3. Do you get a reputation with Horde in WoW Classic??

The truth is, it depends. No rule is the same and it can’t be applied to each player as easily. Players’ mileage will vary based on group skill and composition. WoW Classic Alliance members who roll Human will also enjoy a 10% reputation earned bonus while grinding reputation with neutral factions. Roughly 55% of the population at max level are Horde and 45% are Alliance.

4. Which is better: Horde or Alliance in mythic +?

For mythic+ the facts and stats can truly vary. It comes down to reaping, which is why Horde is favored here too, and within this feature. Their PvE racials are simply superior to Alliance. If you plan on playing mythic+ stick to Horde. It might take some time adjusting if you’ve been a loyal Alliance player thus far and in this case.

5. Which is better: Horde or Alliance in PvP mode?

PvP or player VS player experience is what we are naturally and easily drawn to, and it is a common go-to by players worldwide. You should know that you will always face 3v1 but Alliance gets a 30% war mode bonus and que times are 2-3min for bgs. This is why PvP favors Alliance a bit more.

6. Can Horde and Alliance play together in a game?

At the moment this option and this feature are not possible, although they may sound amazing and phenomenal. The thing is, you can only raid and do all that good stuff with like-sided players. In the future developers might come up with this unusual approach and surprise us all. Would you like to see this switch happening?

7. What is the best class for Shadowlands?

If you plan on playing Shadowlands, must-go-to characters are Affliction Warlocks, Marksmanship Hunters, Unholy Death Knights, Balance Druids, Shadow Priests, and Fire Mages. They will perform the best with your chosen quests. However, your gameplay and your tactics are all up to you.

8. Is it possible to switch from Horde to Alliance in your game?

As you probably know, the Faction Change service is a paid service being in the US and in the EU. Because of it, you can change the faction and switch from Alliance or Horde, while also changing your character. Simply send your request and you will be granted. It might take some time for your system to update, but you will be given this opportunity.

Want to enjoy the game properly and win big?

If you are in the mood to win and you need a bit of that boost, make sure that you check out WoW SOTFO boost! Who doesn’t love a trustworthy site that can speed up your process and help you get to the next level within a shorter period? On there, you can get a boost of normal, heroic, mythical, full gear, or boss characters, depending on your preference. Prepare to experience SotFO rewards such as new gear, weapons, mounts, pets, and much more, all of that at an affordable price! Start winning as of today and see how much of a difference this move can make with anyone’s gameplay!