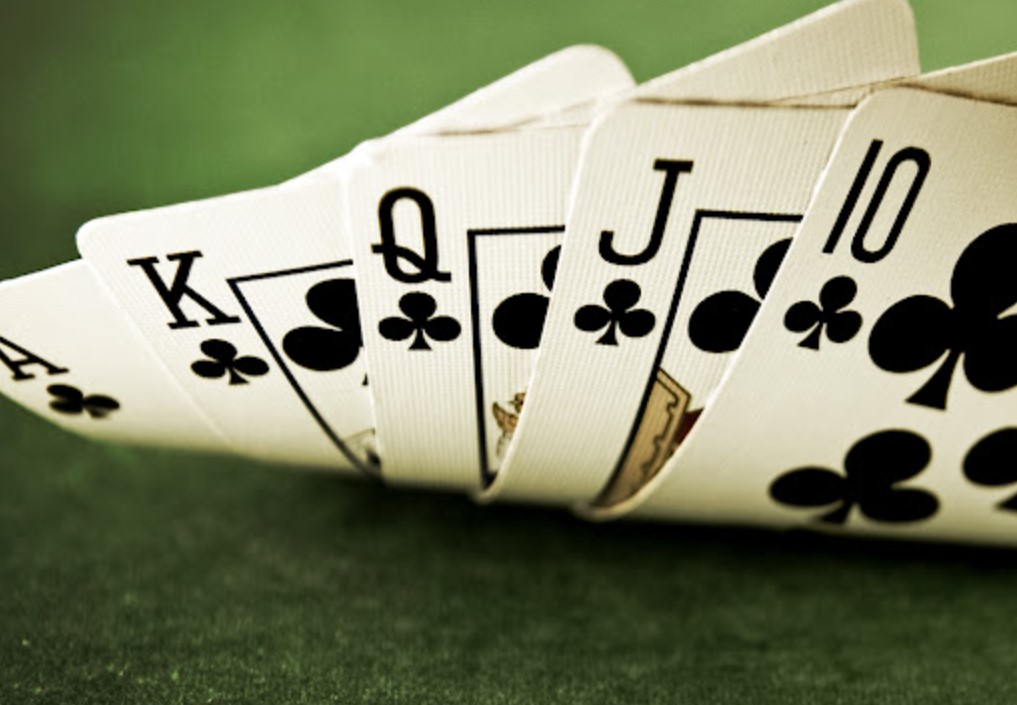 Poker has been around for a long time. Some estimate it began in 10th century China, and others ancient Persia. Regardless of its origins, History.com points out that poker remains popular, with variants that promise countless hours of fun. Out of these variants, Five Card Draw is one of the most classic and well-loved.

Said to have gained traction as American pioneers pushed westward, Five Card Draw remains popular today. In fact, this guide on Poker.org informs us that it was the most commonly played variant before Texas Hold’em surged in popularity during the early 2000s. Today, it’s mostly found on video poker machines, but it’s still played at the World Series of Poker every year.

If you’re new to poker and are just beginning to venture outside Texas Hold’em, you may be wondering what strategies work best. Below are a few tips and tricks you can try.

1. Raise off the bat

In Five Draw Poker, it’s easy to get a bad hand. Consequently, most of your opponents are likely to limp (entering the pot by just calling rather than raising). This means coming into each pot with a raise can give you an edge for the rest of the game. However, if there are already more than 2 limpers in the pot, or if you’re on the small blind, raising won’t give you much of an advantage. In these cases, feel free to limp behind or complete the small blind.

2. Keep looking for that three-of-a-kind

Some common mistakes beginners make in Five Card Draws include focusing on small pairs or insisting on drawing straights or flushes late in a hand. Since the variety in the game is low compared to other kinds of poker, you will more than likely not end up with the hand you want. You’ll be better off making trips. When you have a pair, discard and draw 3 cards. Once you get a trip, you can work toward building straights or flushes.

You can make pretty solid guesses based on the number of cards players draw each round. Drawing 4 or 5 cards indicates a weak hand unless you’re in a free-play situation. If a player draws 3 cards, it usually means a player is looking to turn a pair into a trip. Meanwhile, 1 or 2 cards drawn implies a strong hand. Those who don’t draw cards at all are likely to have an A-5 straight at the very least, so keep an eye on them.

However, you’re no exception. You’re bound to be closely observed by other players as well, so consider bluffing during draws to throw them off your strategy. For example, occasionally draw 1 instead of 2 cards when you have a trip. You can also draw 2 cards instead of 3 when cultivating a pair into a trip. Finally, not drawing any and betting heavily can also cause some opponents to fold even if you have a bad hand.

Positions are more important in Five Card Draw than they are in Texas Hold’em. Consequently, your hands need to be cultivated carefully all the way from your starting position. Don’t try to play every hand. Instead, an article on Liveabout.com recommends folding to protect strong one-pair hands like Aces and Kings and build up these pairs to trips, straights, or flushes. That way, you’re in an optimal position to “steal” multiple pots in the last round.

Ultimately, Five Card Draw Poker is all about knowing how to cultivate your hand and how to use your opponents’ actions against them. For more tips on similar games, feel free to browse our casino category here on Amadaun.net.