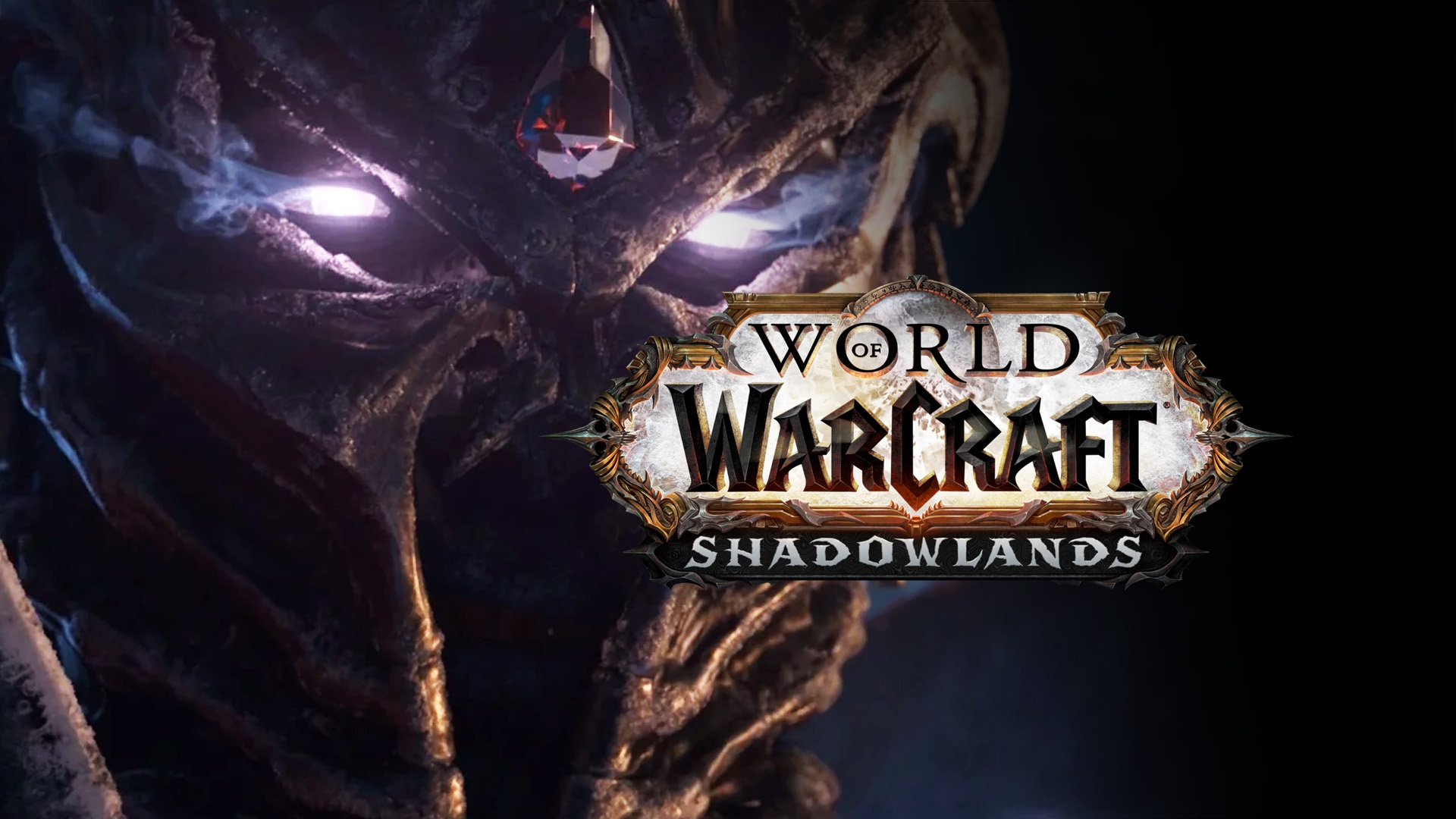 Are you a true fan of WoW? This game has been a favorite among guys and girls worldwide, all thanks to its innovative and fun gameplay. Players tend to get emotionally invested, and almost everyone has a level or a challenge that they fancy the most! Which one is yours? Either way, it may be, here we are going to focus on the Mage Tower Challenge. Still not too sure what that is? Mage Tower is a building that players can construct at the Deliverance Point on the Broken Shore. Players who have completed the construction of the Mage Tower can unlock Fel’s treasures and one of the four changing buffs to help them move forward with the game. Keep on reading to understand more about it and how to complete it down below!

1. Why you will want to have a construction of the Mage Tower?

First off, you need to know what are the reasons why someone might want to construct the tower, as well as the benefits of it. Some of the features and hidden treasures that you will unlock are:

2. How does it operate in the Shadowland Expansion?

The Mage Tower will work similarly in this expansion to how it worked in Legion. There are no specific or too obvious differences. The original 7 different challenges are still there, all of them are grouped by your specialization’s role and are available to try repeatedly. This feature became available on December 7 2023 and it will last for four weeks until January. It is located in Deliverance Point (Broken Shore if you will).

3. What happens to your character as it enters the mage tower?

All characters that enter the Timewalking Mage Tower will experience the same effect of being brought down and scaled down to Level 45, and only then you can enter and play on. The gear gets scaled-down as well, and all items go to level 50. Heads up since some spells are also banned within the game, such as rune carving, shards of domination, soul bind powers, etc. At first, it might take some time for you to adjust to these new rules, but everything will click as you give it a couple of tries.

4. What are the top 7 different challenges?

In total, there are 7 different challenges in Mage Tower. With all of these, a player will have a lot of fun navigating the gaming process since each challenge is different. All of these are solo encounters, and here is what one can expect:

All of these are also played with different characters (druids, monks, knights, shamans, etc), meaning that you get to only pick some at a specific challenge.

5. What type of rewards to expect?

The challenge stays pretty much the same, and so does the gameplay, but the rewards are different. You will not have the same reward as Artifact, but you will be enjoying Legion-themed armor sets and a new mount, for starters. If you manage to complete the Mage Tower challenge during Legion Timewalking you will get a new recolor of Mythic Tomb.

Also, the Guardian Druids who complete the tank challenge will receive a new tint of the Bear Form named Fel Werebear.

6. What to know about levels and gear scaling?

We have already mentioned that the Mage Tower is scaled to Level 50 at the beginning of the article. However, what we didn’t mention is that you can use some ways and tactics to have pleasant gameplay (and not as challenging). You should:

All of these tips and tricks will speed up your gameplay and your chance to win the challenge.

Since all of this comes as something new to you, why not re-think your gameplay? Also, it is always a good idea to redo your strategy. Players struggling to complete a particular challenge can consider taking a break! We know that a new challenge can be a lot of fun in the game, but don’t overestimate yourself. It is never good to stare at your monitor for more than two hours, losing track of time and focus. There’s no point beating yourself up to the point that it will drive you crazy. You should also prioritize the activities you are performing. In time you will get better at this additional challenge but remind yourself that practice makes everything perfect.

8. Some help on the side won’t hurt

It is never a bad idea to have a bit of help on the side, don’t you agree? If you are feeling frustrated and you don’t know what else to do or add to your gameplay, we recommend Mage Tower Timewalking Challenge boost. You will get a special boost in which someone else beats the selected challenges for you while you get to receive legion-themed armor sets. You will get mount Soaring Spelltome and achievements. There is also a Tour of Towers for completing all challenges + your order is guaranteed to be delivered by the 4th of January. Choose a challenge that suits you, and also get any challenge or character prepared based on your preference and your budget.