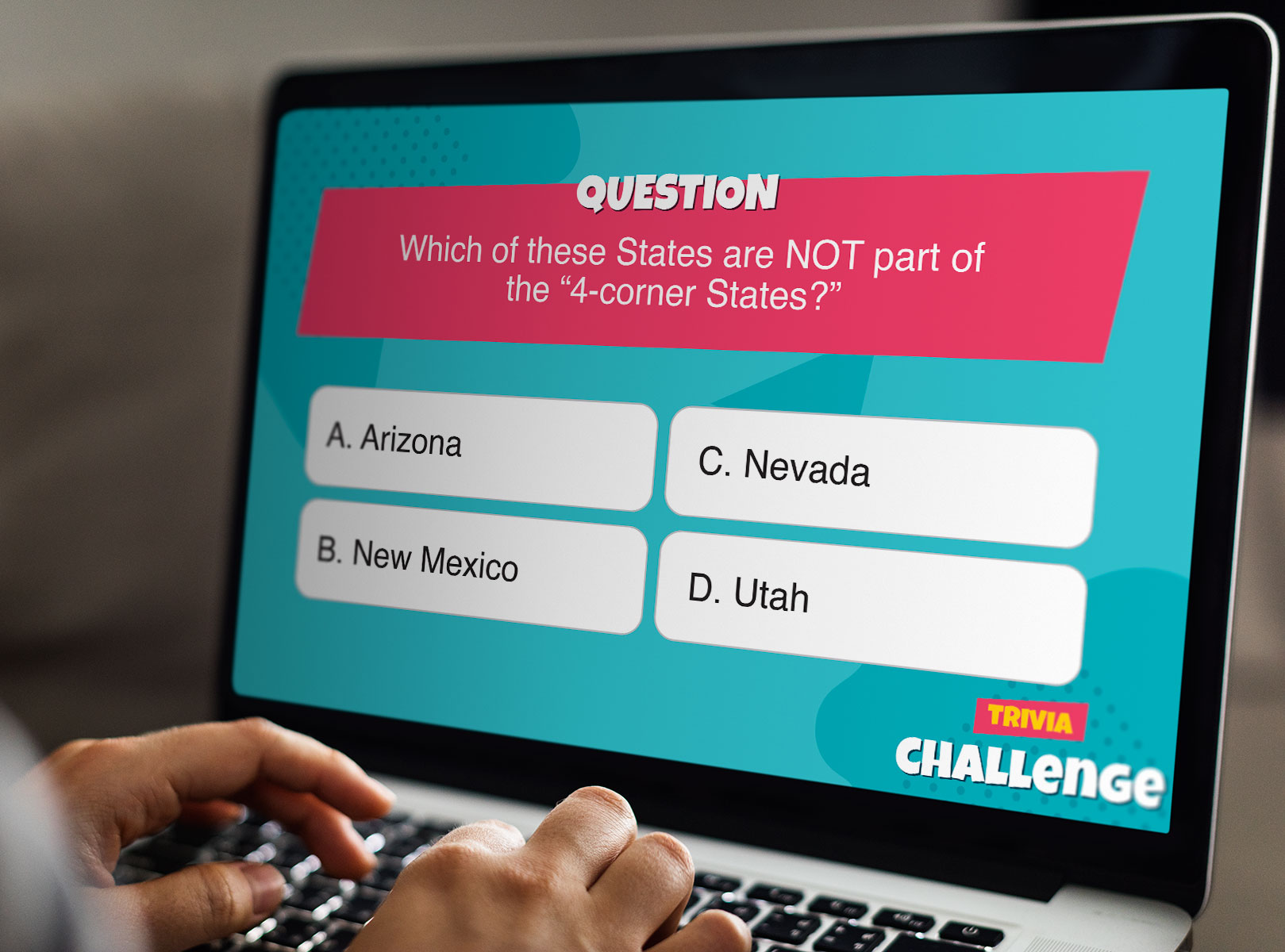 Trivia games are played by just any demography of the human race. You will find them being
adapted to university students, elementary school pupils, and more. The games are also played in
social settings where the participants have a social bond. In such groups, there are no prizes to be
won. The adrenaline of winning is enough to engage in the games.

Trivia Games have been beneficial to many of those who engage in it. We will explore reasons we
believe you should engage in trivia games as you could also reap many benefits.

Trivia games are specifically built on general knowledge. They are usually a combination of events
from several fields including entertainment, world history, politics, et cetera. As such, one could
improve their knowledge of general events if they keep engaging in trivia games.

Also, as our cognition of general knowledge deteriorates over a period of time, it is helpful to
engage in trivia games so we can keep our memories sharp and stay abreast of current happenings
around us.

The brain is an engineering masterpiece that is capable of adapting to a number of situations such as
the creation of neural connections and learning. The brain does this to accommodate more
information.

Unlike other games that require physical abilities, trivia games only demand logic to play and win. As
such, it is an excellent activity for those who do not want to go through physical hurdles during and
after the game.

Also, trivia games also help us reduce stress levels that might have accumulated as a result of our job
or the daily routines in one’s life. In this manner, we are able to have enhanced focus and logical
abilities.

As earlier stated, trivia games are usually a combination of several topics from health and
technology to sports and science. Almost every imaginary topic is possible to be used to play trivia
games. You can even use movies and local music.

The mind has to delve deep into these different scenarios at the same time to come up with possible
questions for the other player. This is known as Cross-Training. The brain is able to pick different
things from different avenues and present ideas at the very moment.

Engaging in trivia games and answering the questions, either right or wrong, can make us very happy
people. We can also become friendly and less competitive as we realize this is just a game and there
is no trophy to be won. Neither is there anything to be lost.

Winning definitely gives us a surge of emotions that can enhance our mood and give us that feel-good factor. These games also help us develop social relations with other people who can become
very important people in our lives.