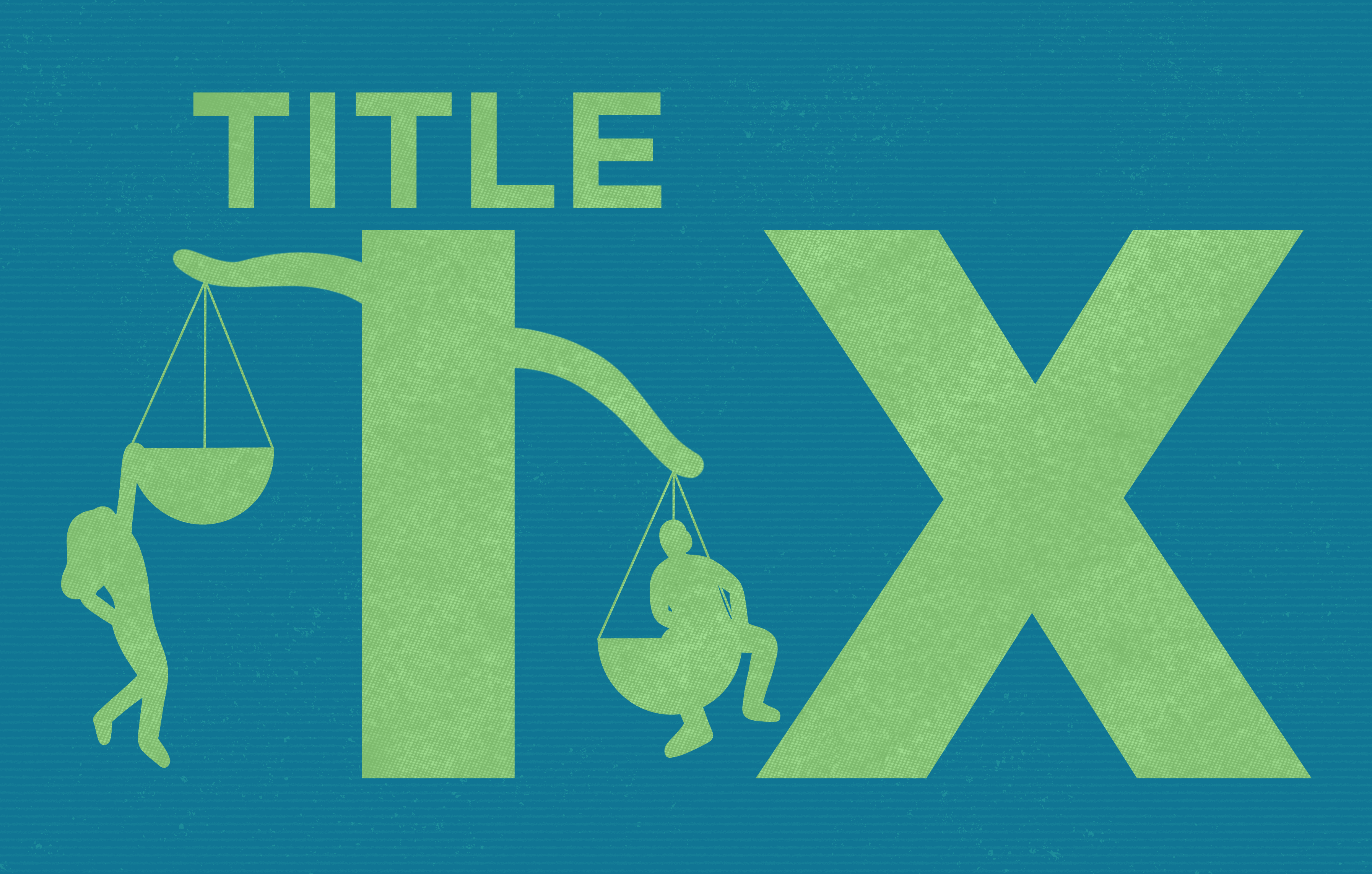 For common people, both criminal charges and claims concerning Title IX might sound similar in seriousness, but in reality, they differ extensively. The difference especially concerns separate procedures undertaken and the penalties the accused might face. While Title IX cases concern sexual misconduct within the premises of an educational institution that might lead to dismissal, criminal charges resulting from sexual misconduct might lead to imprisonment. Although most people are well aware of the academic implications of Title IX charges, few are knowledgeable about the various problems associated with such cases. Although one can get the best information from a Florida Title IX attorney, here are some common problems faced in the proceeding of Title IC sexual misconduct cases.

What is Title IX? 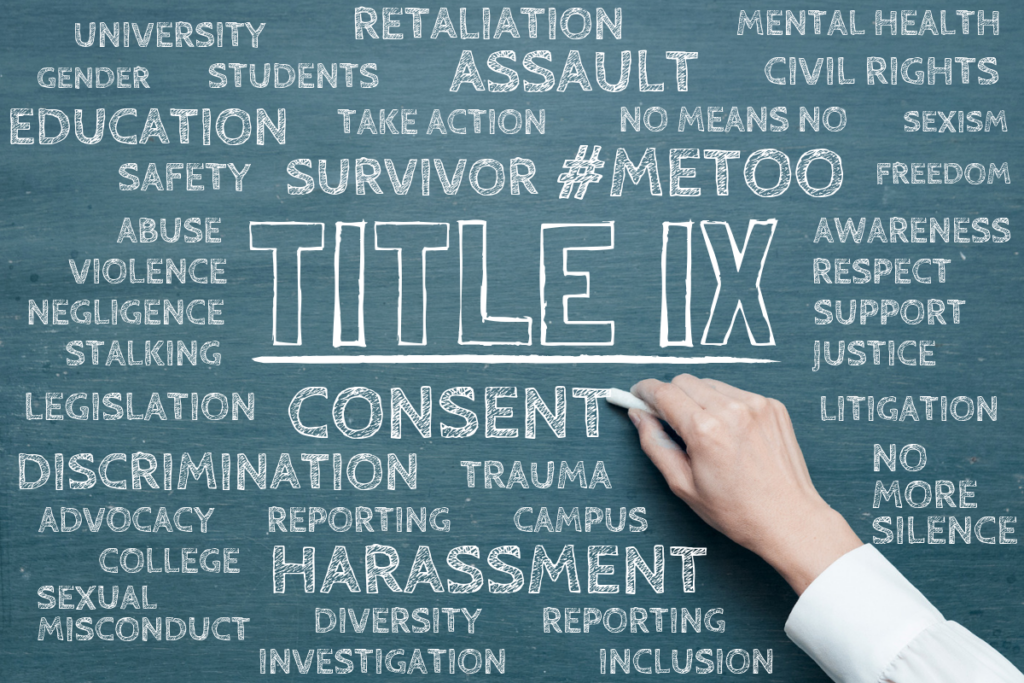 Title IX is a federal law that prohibits discrimination on the basis of sex in education programs and activities that receive federal financial assistance. Title IX applies to all aspects of educational programming, including admissions, athletics, and employment.

In order to comply with Title IX, schools must take steps to prevent and address sexual harassment and assault. Sexual harassment is defined as unwelcome conduct of a sexual nature. This can include but is not limited to:

-verbal or physical conduct of a sexual nature

Sexual assault is defined as any type of nonconsensual sexual contact. This can include but is not limited to:

As an administrative process is typically involved in a sexual misconduct case, the accused is subject to fewer rights. This is because, in such cases, the educational institution is only concerned with saving itself and its reputation. If destroyed, it would impact federal funding and can also be threatened with government fines. Therefore, such institutions try to settle the matter as soon as possible without even considering whether the accused is subject to all the rights one deserves.

A Fixed Period For Settlement 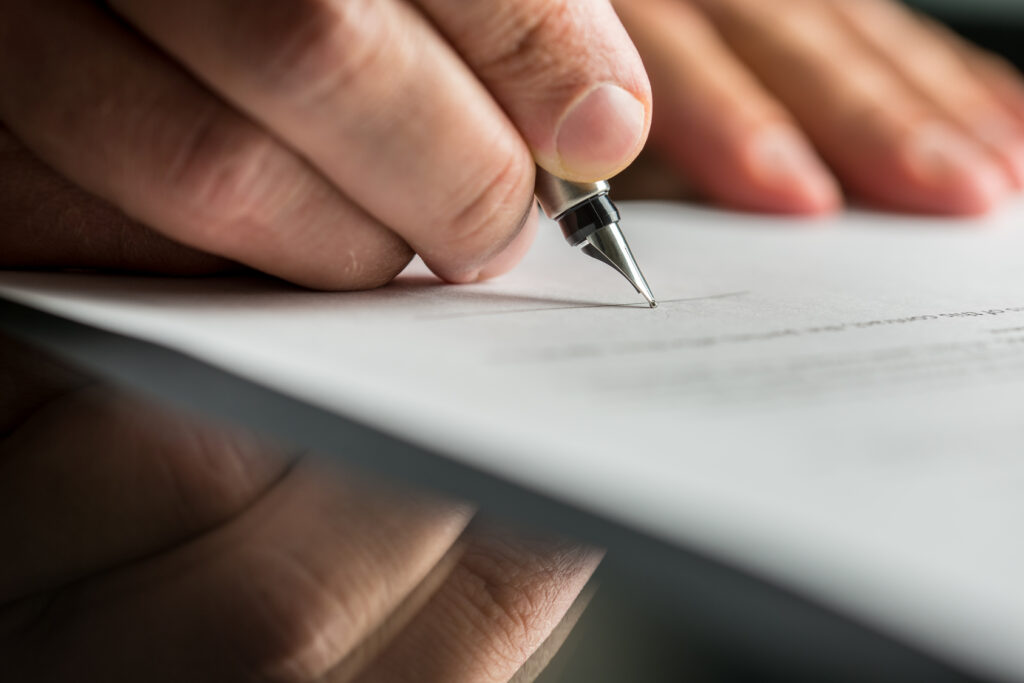 As per the orders of the federal law of a state, sexual misconduct cases inside an educational institution need to be completed within 60 days. This also negatively impacts a sound investigation process where the accused often suffers the most for being deprived of all the rights.

In many cases, the accused are innocent of the allegations concerning sexual assault that has been made against them. But, educational institutions presume such cases to be serious without considering deeper investigation and often deprive the accused of their deserving rights. Such cases lead to a hasty and aggressive resolution without considering any solid evidence. Moreover, the school or the college might not acknowledge one’s right to due process.

Ideally, the members of the investigation board should remain unbiased during the investigation or hearing, but in reality, this is not often the case, as men’s involvement in sexual harassment cases tends to be a common presumption that is not easy to overcome. This, however, results in a hasty opinion on the part of the panel members without any thorough review or investigation of the credibility of the evidence. The accused can easily overcome all these problems by contacting a Title IX attorney to assist throughout the proceedings.