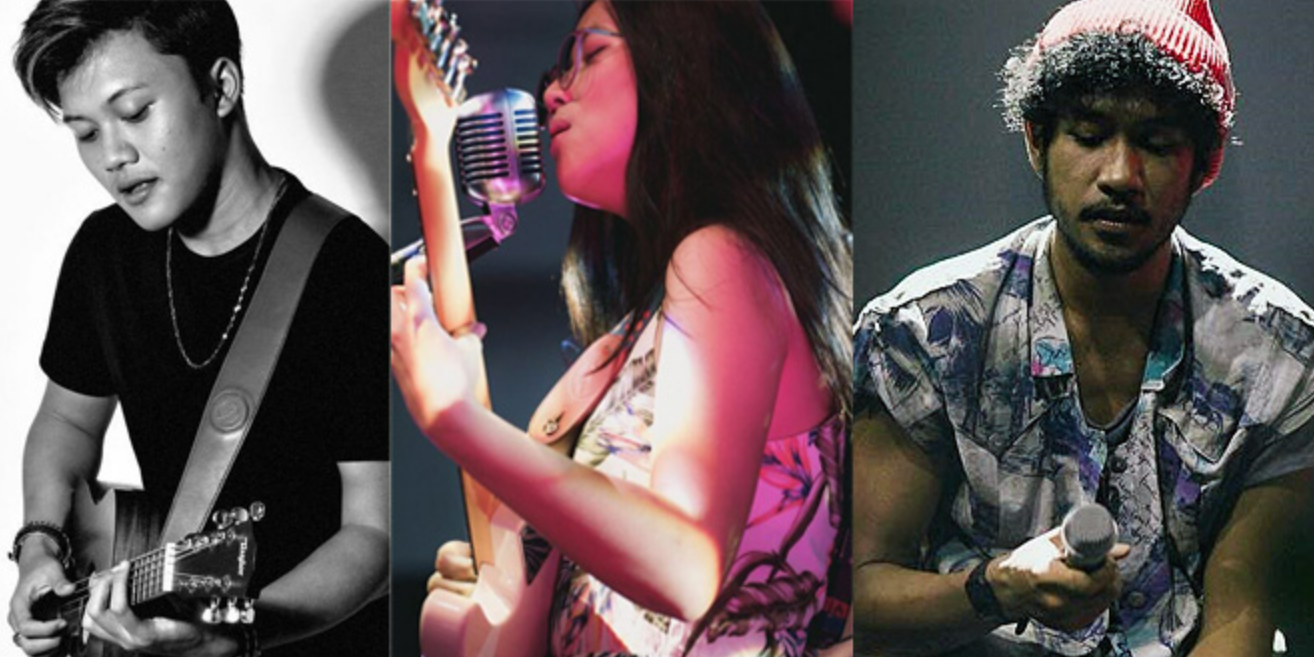 Is there a person who doesn’t enjoy the music? Whatever kind of music you like, we all have a couple of songs that remind us of the beautiful and emotional parts of our life. However, it is not the only quality music scene in the west. Although we are all used to hits and good musicians from the west, have you ever listened to, for example the Indonesian music scene?

If you haven’t, here’s the time to change that. If you’re wondering, how I will choose good Indonesian music, with download lagu it’s very easy. We will dedicate this text to them, Indonesian musicians, who should be listened to and seen during 2023.

Although he was born in Sumatra, this singer is widely known in the East. He has many fans all over Australia, Japan and Singapore. His creativity is reflected in the combination of different types of music into one. So he stayed loyal to the genre that combines pop, jazz and R&B music. We recommend that you listen to its newer 2016 album called Monokrom.

Yura Yunita should definitely be mentioned as one young rising star. She became famous through her performance in 2013 in the show The Voice, where she charmed the judges and the audience in the studio with her amazing voice. She got an award “Female Singer of the Year”, which she received shortly after the show. Listen to her hits like Harus Bahagia, Intuisi and Cingta Dan Rahasia to witness her wonderful voice.

It is an Indonesian pop band consisting of three members. The founders of this band are siblings Gamaliel and Audrey. These are other musicians in a series who have proven that talent is crucial on the road to fame. In fact, they became famous through the Youtube channel, when the two siblings back in 2008 started uploading their song covers. Shortly afterward, a third member named Cantika joined them, and together they managed to make hits like Bahagia and Galih & Ratna.

If you love ballads and emotional songs, this is the right singer for you. Although she is only in his 30s, she has had a decade of a career as a songwriter. A very talented young musician, she brings her songs with a lot of emotions, and her famous song that you should listen to is definitely Serba Salah.

As a very young girl, at only 6 years old, she started her career. This is one of the few Indonesian singers who has achieved world fame. In Indonesia, she is a real star, while her name is also known to the audience across the ocean. With the album called “Yess” she won many awards, and her career went only uphill. She has worked with many world names such as Chris Brown and Keith Martin.

Another three-member band that has a rich career behind them. All three members came to collaboration quite by accident. One of them tried to reach fame through a YouTube channel while the other two were obsessed with composing songs. With their modernism and retro style, they managed to gain fans all over the country. How popular they actually are will tell you the fact that they were advertised in Times Square in New York. The collaboration with DJ Yellow Claw brought them success after a series of good hits.